Google announced the Pixel C along with the Nexus 5X and 6P, but rather than partnering with LG, Huawei or
one of its previous tablet partners,the Pixel C is designed entirely by Google, and manufactured by an unknown company in China. It’s an Android tablet – not a Chromebook with Chrome OS – but you can buy an optional keyboard to turn it into a
device that everyone from Apple to Lenovo is falling over themselves to produce: the two-in-one convertible. 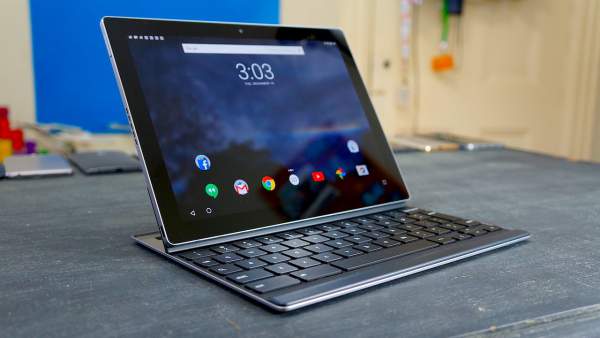 Price
Many people will buy the Pixel C because they want a top-end Android tablet instead of an iPad.
And they’ll pay the same price: the base model costs £399, but instead of the Air 2’s paltry 16GB of storage,
the Pixel C has 32GB.If you want more, then the 64GB model costs £479 – the same as the 64GB iPad Air 2. There’s no
cellular model, so you’ll be using Wi-Fi for an internet connection. The keyboard is surprisingly expensive at £119, given that it doesn’t have backlit keys or any extras beyond a built-in battery and Bluetooth.

Essential factors to consider when buying a tripod

Why You Must Have Your iOS business app In The App Store?

Cloud Migration Types – move data and applications to the cloud

Synapse hardware configuration tool-Take Razer devices to the next level

Why You Must Have Your iOS business app In The App Store?