Porsche has introduced the redeveloped fourth generation mid-engine sport coupe of the Porsche 718 Cayman. The release, which comes weeks after the 718 Boxster made its official debut, does not only extend the brand’s new model series but also now has a more efficient, striking, and athletic look.

Orders for both the 718 Cayman and the 718 Cayman S are now being accepted. Market launch for the Europe market is scheduled on September 24, 2016, with the one for the China market slated for December 3, 2016. 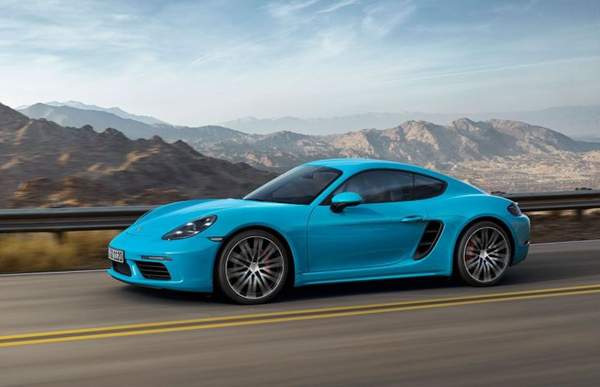 The options available include the Porsche Torque Vectoring and the Sport Chrono Package. There is also the option which is known as the PASM that lowers the ride height by 10 millimeters with the same PASM sport suspension in S model lowering its ride height by 20 millimeters.

Leave a Comment, or Read more at [highlight color=”blue”]4wheelsnews[/highlight]