It’s taken us ten years,but we lastly have a real GoPro rival-the great Garmin VIRB Ultra 30.This device fits the well-known GoPro on practically every count. It equals the video quality of the HERO5 Black,GoPro’s top-of the-line
digicam, and includes a 1.75” LCD touchscreen on the backside of the unit.In
its waterproof shell, it’s practically just exactly the same shape and size as the GoPro,
and uses all of the same mounts, which will make it much easier to switch away from
GoPro without requiring to buy into a whole new bracketing system.And just like on the GoPro,it also supports voice
commands,allowing you start and stop filming or take photos even if you can’t
physically reach the camera. But mainly,Garmin is in advance in one crucial area:using built-in GPS and other sensors,
your speed, distance, the altitude and other metrics can easily be captured,and even super-imposed on your video
footage on playback. 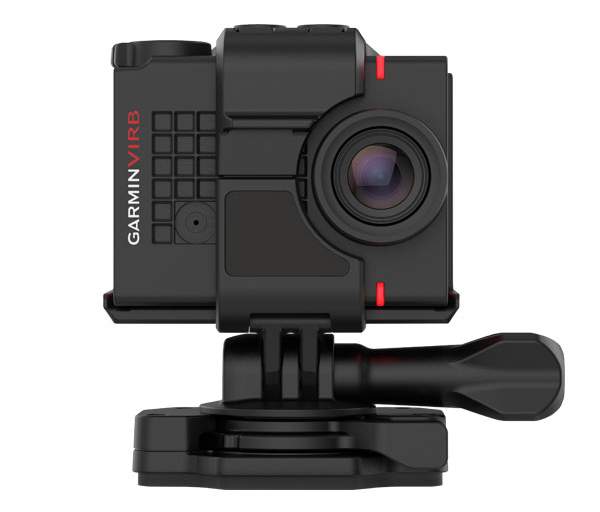 It’s not waterproof in its native form: it still needs an external shell case. Voice commands work less well outside,in a
windy or noisy environment, or if you’re on the move.

We think we would find it surprisingly easy to make the change away from
GoPro, specifically since the Virb fits in all the same spaces and uses the same
brackets. To be sincere,right now, there is really hardly anything among the
two current market leaders.

Ultra HD 4K/30fps footage with 1.75-inch touchscreen display that lets you see what is being recorded
3-axis image stabilization captures smooth and steady video, no matter the terrain
Shoot hands-free using voice control to start-stop recording, take photos or remember moments
Built-in sensors and GPS capture G-Metrix data to prove how far, how high and how fast you went
High-sensitivity microphone captures clear audio in and out of the waterproof case. 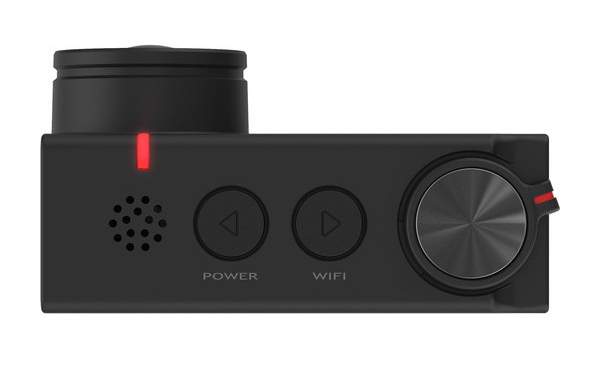 Most action cameras will connect with your mobile phone or network by WiFi, but
the Garmin Virb takes it one step more by live-streaming its footage on YouTube. 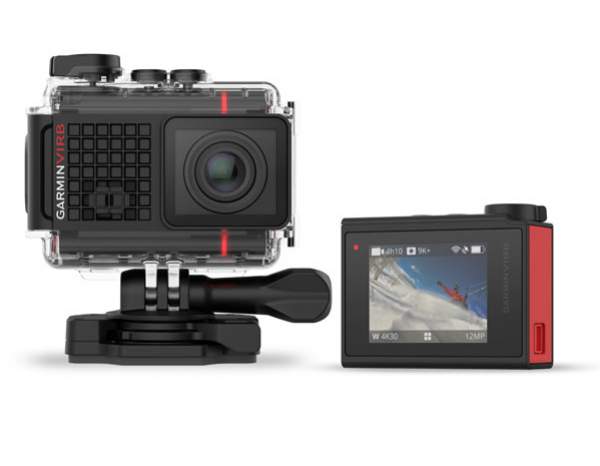