The 32GB unlocked Honor 6X launches at $50 higher than last year’s Honor 5X but brings with it a host of improvements that are worth the extra coin, including smoother overall performance and a better camera with a unique secondary lens for bokeh. The UI layer is still heavy, but it’s free from the slowdown we experienced on the previous generation phone. That makes the Honor 6X an undoubtedly worthwhile improvement. But depending on your budget, the Moto G4 and ZTE Axon 7 are also worth checking out.

The phone measures 5.9 by 3.0 by 0.3 inches (HWD) and weighs 5.7 ounces, nearly identical to the 5X and similar to the Axon 7 (6.0 by 2.9 by 0.3 inches, 6.2 ounces) and Motorola Moto G4 (6.0 by 3.0 by 0.4 inches, 5.5 ounces). Like those phones, it’s a bit too wide to reach across with your thumb, but Mini Screen mode lets you shrink what’s shown and move the keyboard to one side to make use with one hand easier. The volume rocker and power button can both be found on the right, a 3.5mm audio jack is on the top, and the bottom holds a micro USB charging port sandwiched between a microphone and speaker grille. 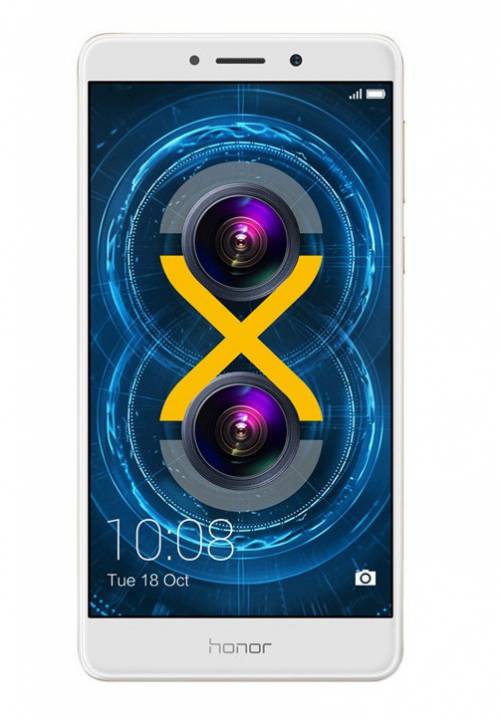 The Honor 6X is an unlocked GSM phone with LTE bands 2/4/5/12/20/38, like the Honor 8. The only key omission is band 17, which improves building penetration for AT&T users. The phone showed strong network performance on T-Mobile throughout my testing in midtown Manhattan, registering a top download speed of 16.6Mbps. Other connectivity protocols include Bluetooth 4.1, but the 6X offers s no NFC or dual-band Wi-Fi, as you get on the Axon 7.

Call quality is good. Voices come across with a clear, natural tone free from any robotic edge. Earpiece volume is loud enough to be heard in noisy settings, but the speakerphone isn’t very strong even when Loud Voice mode is enabled.

The 6X is powered by Huawei’s proprietary Kirin 655 octa-core chipset clocked at 2.1GHz. It’s a capable processor, scoring 56,602 on the AnTuTu benchmark, which measures overall system performance. That puts it above the Snapdragon 617–powered G4 (46,260) but below the Kirin 950–powered Honor 8 (91,712). It’s also no match for the Axon 7’s superior Qualcomm Snapdragon 820 (141,989). That said, with 3GB of RAM, regular usage is a breeze. The Honor 6X has none of the stuttering or sluggishness of its predecessor. Multitasking is smooth, switching between apps is swift, and I never encountered any instances of slowdown. 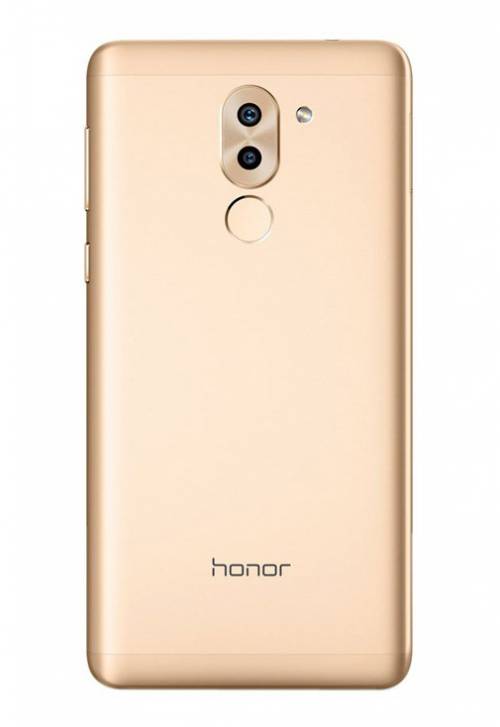 Battery life is also solid, but it’s nothing to write home about. The phone clocked 5 hours, 35 minutes in our rundown test, in which we stream full-screen video over LTE at maximum brightness. That’s just a little less than the Moto G4 (5 hours, 58 minutes) and the Axon 7 (6 hours). It’s enough to get an average day’s worth of use, but probably not the two days Huawei claims. The phone has fast charging with the included adapter, and a built-in Battery Manager that lets you reduce power drain by controlling which apps run in the background. The phone also has two different power saving modes.

The Honor 6X uses a dual-sensor camera setup with one 12-megapixel shooter on the top and a 2-megapixel sensor on the bottom. The camera does a nice job in well-lit settings, matching the Moto G4 in overall sharpness. Pictures are clear and detailed, and auto-focus locks on quickly. As with all mid-range phones, shots become grainy in dimmer light, but enabling HDR or Night mode helps reduce some of the muddiness (at the cost of longer focus and post-processing times). But in more challenging low-light settings, pictures look dull and have a fair amount of noise and blur.

The purpose of the secondary sensor is to allow for bokeh in Wide Aperture mode. Wide aperture shots taken by the 6X worked well indoors and out, successfully focusing on objects in the foreground and attractively blurring out the area behind it.Price-$279.99 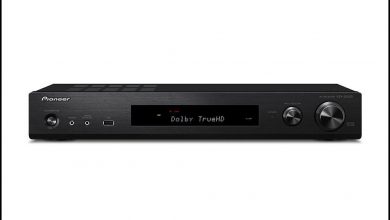 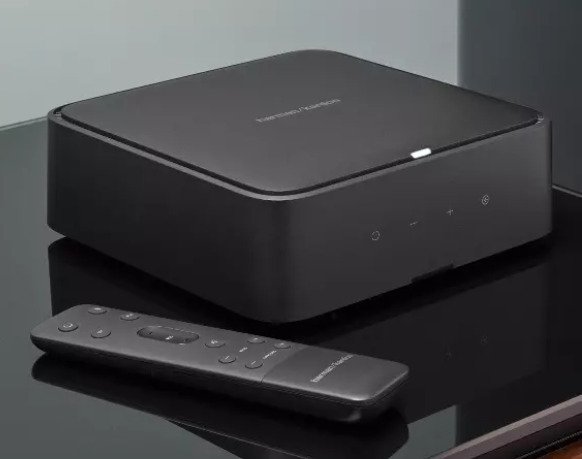