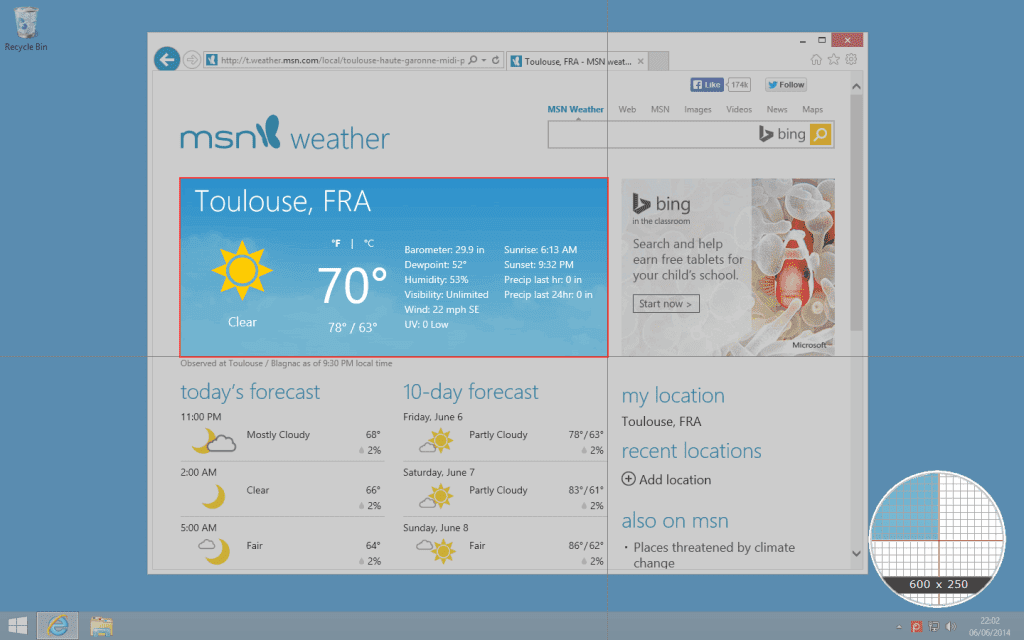 Screenspresso is a desktop video recording application that can still take screenshots and record videos on the desktop.

The real screen-setting interface and configuration is quite easy and simple. Icons and featured text provide an easy way to record tasks, edit images, and post snapshots online with Dropbox, Evernote, Email, and Imgur.

If you use Screenspresso as a video capture tool, you can do so when saving the video format such as MP4, WMV, WEBM or OGV. If you’re creating images, the issue supports the most common formats like PNG, JPG, and GIF.

As with most video capture tools, Screenspresso can capture some regions of the screen or even the entire screen if desired. Captured images and videos can be manipulated by blending areas, adding text, zooming in and adding different shapes.

In terms of memory and CPU usage, Screenspresso is a bit heavy, but its feature set is very useful and therefore not a bad choice for video capture; Although simple image screenshots have some good freeware alternatives available. Get Screenpresso