ExxonMobil and Chevron reported soaring profit on Friday despite lower oil and natural gas volumes as the petroleum giants return billions of dollars to shareholders in the wake of lofty crude prices and refining margins.

Both US oil giants scored huge profit increases propelled by crude prices that rose after the Russian invasion of Ukraine. But both companies have thus far avoided additional capital spending increases to fund drilling and development in spite of a tightening global energy outlook.

“We’re going to stay disciplined on capital. We’ve given you a range, we’ve stuck within the that range ever since we started putting it out there,” said Mike Wirth, chief executive of Chevron, which raised its plans for share buybacks to $10 billion per year after previously targeting $5 to $10 billion per year.

Part of the reticence to spend more to drill comes as the oil giants ramp up investment in hydrogen, carbon capture and storage and other low-carbon ventures amid pressure from environmental, social and governance investors.

Although both companies have announced plans to lift production later this decade, output dipped in the first quarter of 2022.

ExxonMobil’s oil and gas output declined three per cent from the 2021 period, with the company pointing to severe cold weather that crimped output in Canada, as well as scheduled maintenance activity in Qatar and Guyana.

While Chevron touted a 10 per cent jump in US oil and gas production following an aggressive ramp-up in the Permian Basin in Texas, overall oil and natural gas volumes fell 2 per cent from last year’s level.

Factors in Chevron’s production decline included lower output in Thailand and the effect of lost output from a project in Indonesia where the contract expired.

Chevron Chief Financial Officer Pierre Breber said the company’s record in the Permian Basin shows its ability to grow output efficiently as he confirmed the company would not lift its capital budget beyond the current range of $15 to $17 billion in 2022.

“We can sustain and grow our traditional energy business at very reasonable rates,” Breber said. “We don’t need to grow faster. We don’t get paid for that. There’s no time in our history where the market has valued growth.” 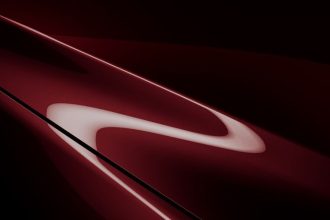 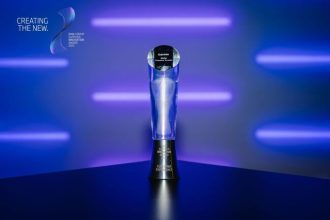 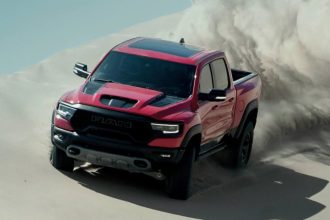 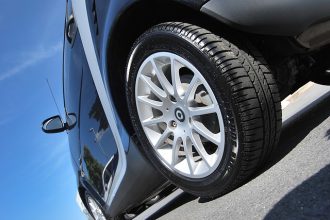 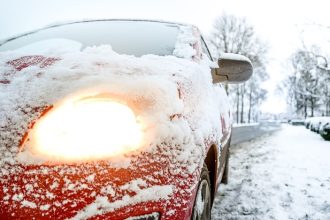 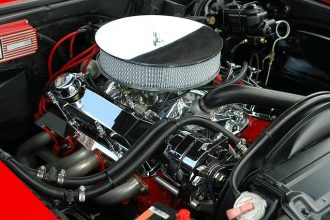