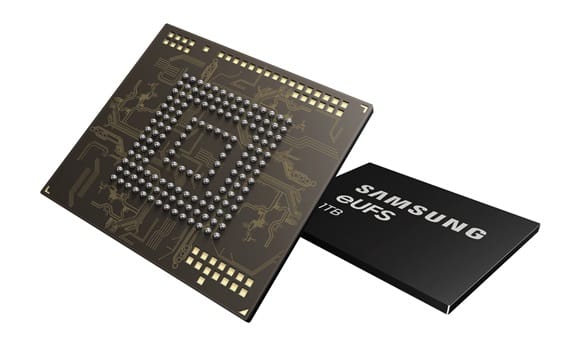 Smartphones keep most of our lives now in photos, videos, music and more, and Samsung’s latest technology will make sure they can store even more. The Korean manufacturer has announced that it has created the first integrated 1TB Universal Flash Storage Chip (EUFS) for smartphones, allowing future phones to have internal storage capabilities similar to laptops.

“It is expected that 1TB Eufs will play a key role in incorporating a notepad-like user experience to the next generation of mobile devices” said Cheol Choi, executive vice president of Sales and marketing, Samsung memory.

Samsung has already started producing in-series the chip, which claims to have read speeds up to 1,000 Mbps, almost doubling the sequential read speed of a typical 2.5-inch SATA SSD and faster than the previous Samsung’s 512 GB chip. According to reports, a device with the 1TB chip can store 260 10 minutes and 4k video, a huge amount that dwarfs the capabilities of current smartphones with low-capacity eufs chips. 1TB chips will also have the same package size as your 512 GB counterpart, so smartphones won’t have to be magnied to fit the chips.

The new Samsung smartphone, the Galaxy Note 9, is maximized for 512 GB of internal memory. However, users can insert a 512 GB MicroSD card to increase the smartphone’s overall memory to 1TB. But with these new chips, those who require more and more storage space and do not want to spring for an additional SD card will have an additional option (and probably expensive).

Although mass production is already underway, there is still no word when smartphones will include these new Samsung 1TB chips. However, there are rumors that Samsung could put the new chip on its next Galaxy S10 smartphone, and that device should be revealed next month.

Powered by the company’s fifth-generation V-NAND, the new Universal Flash Storage offers 20x more storage than a 64GB internal memory and 10x the speed of a typical microSD card for data-intensive applications. 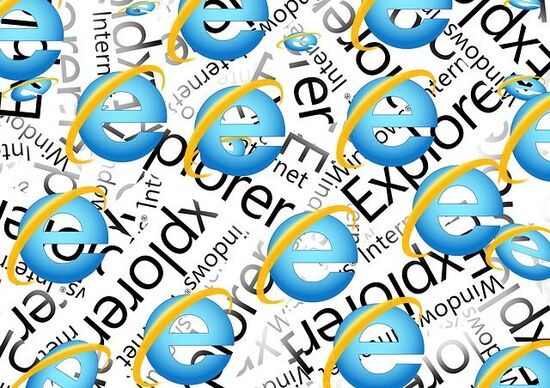 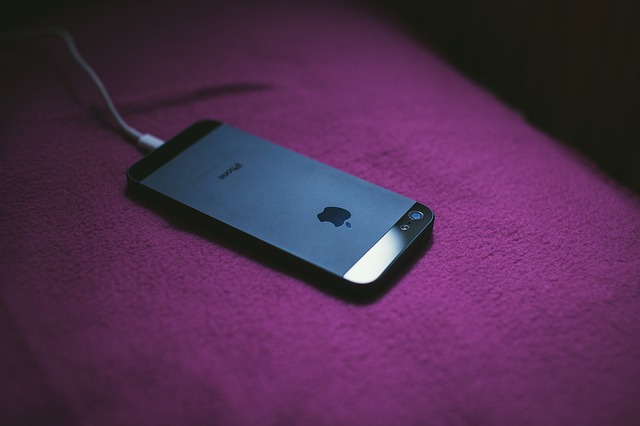 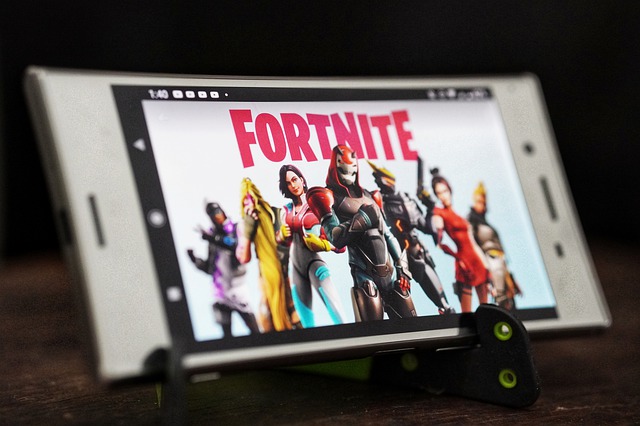