With just one day to go for Google’s Pixel event, we take a quick look at everything we know so far, and what to expect.

With the launch of the Pixel and Pixel XL last year, Google entered the hardware space where it controls everything from the design, specifications and features to the software, just like Apple does with iPhones. A year later, Google is all set to launch the successors of these smartphones – the Pixel 2, and the Pixel 2 XL. The event is set to take place in San Francisco on October 4. Google will also live stream the event on YouTube, which will kick off at 9:30PM IST. 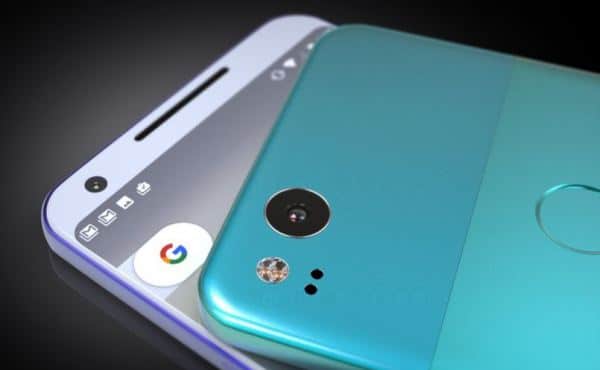 This year, in particular, has been pretty interesting with flagship smartphones featuring bezel-less displays and dual camera setups. The recently launched iPhone 8 and iPhone 8 Plus do not bring much to the table in terms of design, but Apple has been talking all about performance boost compared to earlier generation iPhones. With that being said, a lot has already been leaked about the new Pixels, right from the design to specifications and more. Let’s go ahead and take a closer look at what to expect.