Excellent gaming performance is provided by the Sony INZONE M9 monitor. Amazingly low input lag makes for an extremely responsive gaming experience. With the optimal settings, it also offers an excellent response time at the maximum refresh rate, with very little overshoot and very little blur around quickly moving objects. Since you can see more fine details in graphically demanding games, the wide, high-resolution screen is excellent for gaming. Finally, it’s a fantastic option for console gamers because it supports HDMI 2.1 bandwidth on both HDMI inputs, allowing you to play games in 4k @ 120Hz on the Xbox Series X and PS5 without having to switch out the connections.

The Sony M9 monitor has a specific look that is obviously targeted for gamers. There is very little dead space between the sides of the screen and the first pixels on the front of the monitor, which has a straightforward design. The PS5 and other Sony INZONE devices, such as the Sony INZONE H7 Wireless, have a number of design features in common with the monitor’s back. With three legs that support the monitor like a tripod, the stand has a beautiful design.

The build quality of the Sony M9 is only correct. Most of it is made of plastic, and some of it feels rather inadequate. For a monitor at this price point ($899.99), the stand doesn’t perform as well as it ought to; it wobbles a lot and takes a while to stabilize.
Sadly, the stand’s distinctive form also restricts the extent of its ergonomic modifications. It cannot swivel or rotate into portrait mode, and the height adjustment range is disappointing. Fortunately, it can be VESA mounted, so if you’re having trouble positioning it in an optimal viewing position, you can install it to a different stand or wall mount.

It’s best enjoyed immediately in front at a convenient viewing distance because the horizontal viewing angle is just fine. The Sony M9 monitor is not a good option for co-op gaming on one screen because the image degrades and fades when seen at an angle, and the sides worsen if you are seated too closely.
The image gets worse if you’re looking at it from above or below, and the vertical viewing angle is just passably good. Sharing the screen with someone nearby will make it particularly obvious because they will see a different image from you.

The Sony M9’s accuracy is passable right out of the box. The gamma follows the sRGB standard curve well for the most part, and the white balance is great with no noticeable problems in shades of gray. However, darker scenes are slightly overdarkened. The major problem is that there is no sRGB clamp to artificially restrict colors to the sRGB color space, so colors appear poorly oversaturated. Despite these problems, there is no red or blue tint to the image right out of the box, and the color temperature is close to the calibration expectation.

Office users can get a lot out of the Sony INZONE M9. With many windows open and a huge, high-resolution screen that makes multitasking simple, you can produce text with exceptional clarity. Due to its high peak brightness and effective control of reflections, it offers good visibility in bright spaces and doesn’t cause glare. Unfortunately, it’s difficult to adjust it to an appropriate viewing position due to poor ergonomics, so you might want to think about VESA attaching it instead of using the provided stand.
A excellent HDR experience is provided by the Sony INZONE M9 monitor. Bright scenes almost exactly match how the content developer intended them to because of the device’s outstanding peak HDR brightness. Unfortunately, the contrast ratio is weak, and the local dimming feature is just acceptable. As a result, the bright specular highlights don’t really stand out from the background. HDR content appears vibrant and natural because to its excellent color volume and amazing HDR color gamut. 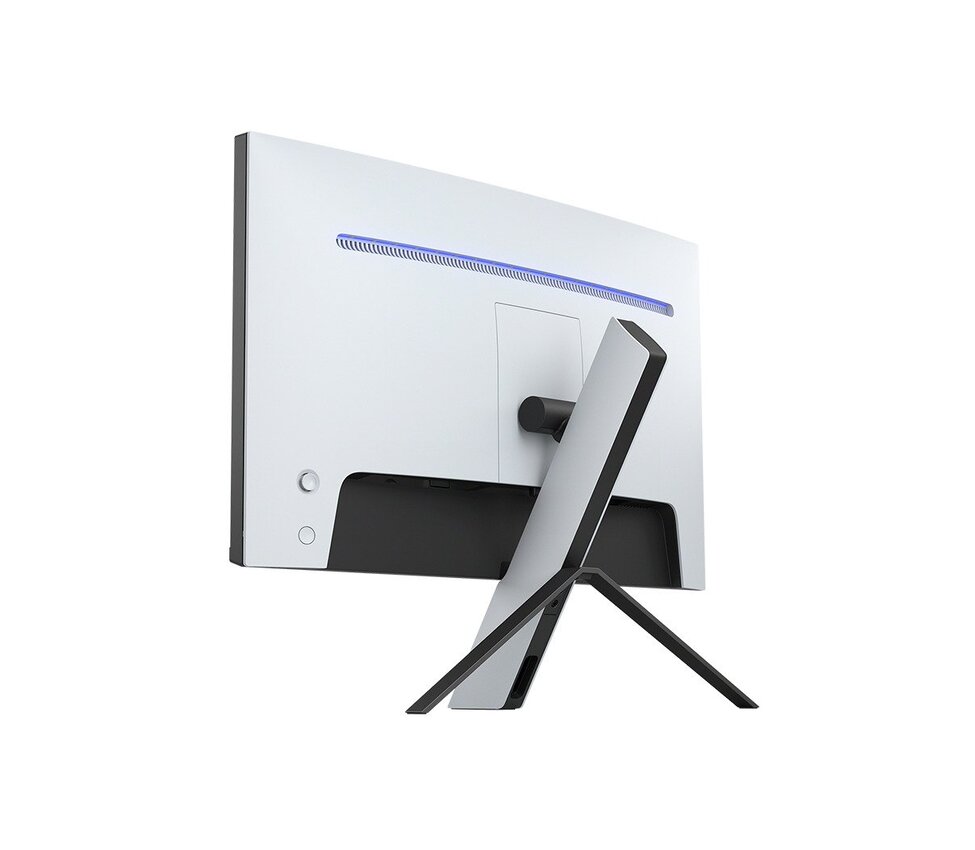 The Sony INZONE M9, also known as the M9 for short, is the company’s first monitor and a member of the new INZONE series of gaming accessories, which also includes the Sony INZONE H9 Wireless headphones. It is a high-end gaming monitor that supports both FreeSync and G-SYNC Compatible variable refresh rate technologies, has a native 4K resolution, and a high refresh rate. It is a member of Sony’s “Perfect For PS5” series, which includes products with special features created with PS5 gamers in mind. In contrast to some of its rivals, such the Samsung Odyssey Neo G8 S32BG85, it does not use a Mini LED backlight, although it does offer full array local dimming capability.  Photo: Sony 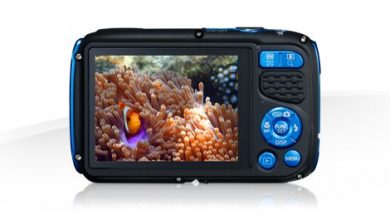 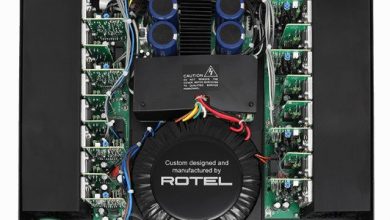 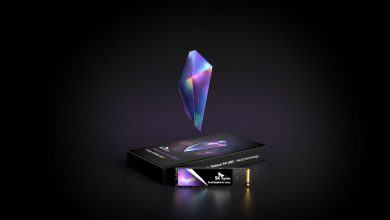 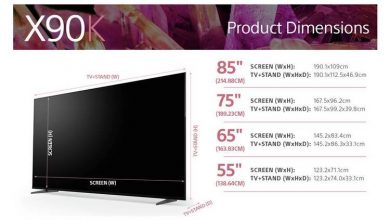 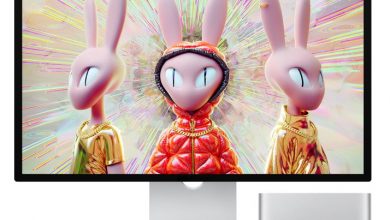 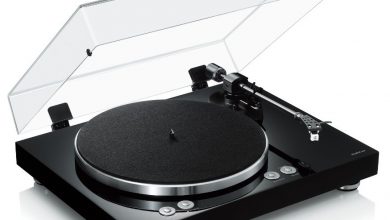