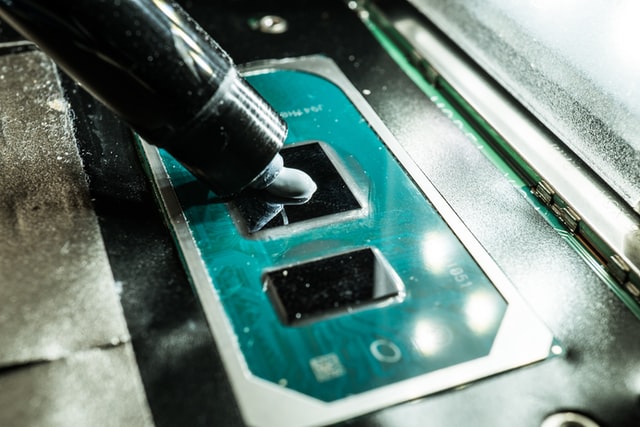 A computer that simply shuts down without error messages or warnings can be quite frustrating. There are some reasons why a computer is shutting down on its own without warning. Some of the most common reasons are overheating, a hardware issue, or even malware. Let’s see how we can identify and solve these problems.
PC Overheating
When a PC or laptop shuts down on its own, a very common reason is overheating. In that case, the only way to correct it is first to find out what causes overheating. In most cases, it is the accumulation of dust and dirt over time inside the computer that leads to a degradation of the internal cooling system. As such, the next step in correcting the problem would be to clean up the dust. Please note that your computer doesn’t necessarily have to be hot to turn off unexpectedly. Manufacturers are placed various safety parameters during computer design, and one of them is the coordination of the power supply with the cooling system. Therefore, if for some reason, such as the presence of dirt particles, the fan can not work or works slowly, the power can still be turned off.

The first step is to turn off your PC and keep it away from any power source, including the battery, for a while. Then blow away all dust inside the PC. I would recommend a can of compressed air for this. If it is a laptop, do not attempt to open it, but suck the dust through the ventilation. Be careful to use only a moderately powerful blower or vacuum cleaner to avoid damaging the delicate parts that make up the motherboard.

Hardware issue
If the above solution does not work, then it could be that the capacitors, which include part of the power unit or motherboard, are bad. These capacitors need to adjust the energy by absorbing some excess current sometimes. If they do not, then too much current passes through them and ends up causing and unbalanced in the rest of the circuit leading to an automatic shutdown. If you can see capacitors swelling on top and looking a bit dark compared to other power supply components, it means there’s something wrong with the power unit and it needs to be replacement. Power outage is actually quite common, especially with cheap power supplies. In addition, replacing a PSU is also relatively easy.

So look at the capacitors on your motherboard, see bumps and dark spots? In that case, you may need to replace the motherboard.

Malware
In addition to the heat and hardware issues mentioned above, your computer may also shut down due to software or operating system errors. Malware may be responsible for shuting down your computer, for a long time you start a certain compromised program. One way to deal with this problem is to scan your computer with an updated antivirus program. I would recommend scanning PC with malwarebytes software.
To check if your computer is shut down due to an operating system failure, you must turn it on and switch to CMOS configuration mode. For most computers, this is done by pressing a specific F key, such as F1. During startup, you will always be prompted to press a certain key to enter the settings. Press the key and enter configuration mode, and then let your computer remain idle. If it doesn’t turn off after a while, this is a strong indication that this is an operating system issue. If you can’t identify the specific issue, it might be faster to test a system reset if you’re in Windows or a full reinstallation of the operating system. 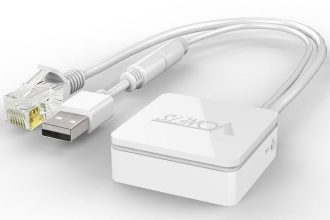 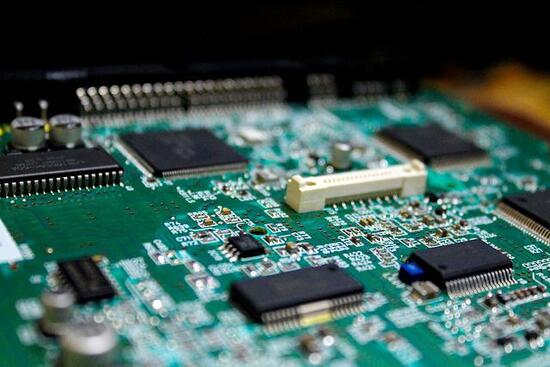 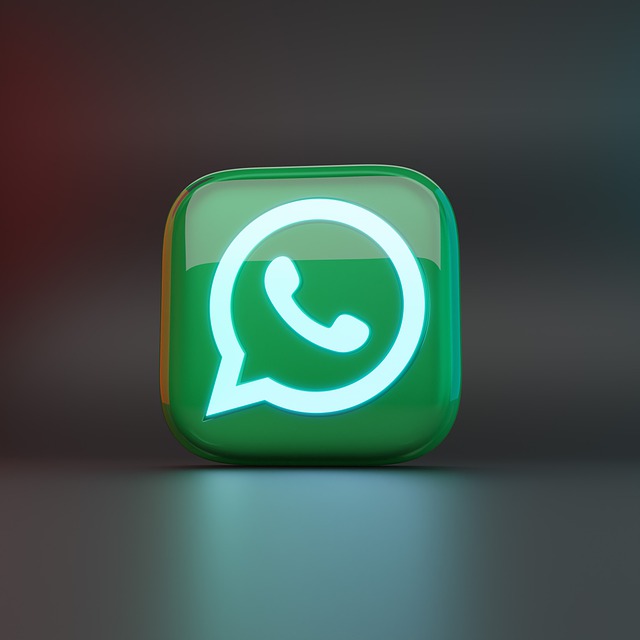 Turn on WhatsApp Dark Mode on Android or iOS / iPhone 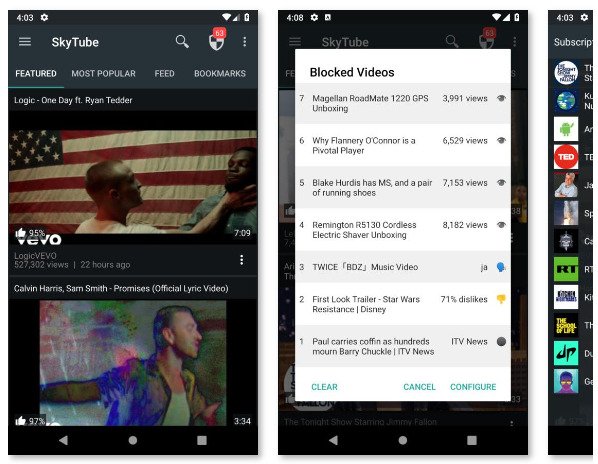