In general, Samsung TV series currently include the majority of video codecs since Samsung TV uses the most recent technology to guarantee successful audio and video playing. If your video or audio codecs are not supported by Samsung TV, there may be some limitations. If you run into this issue, this guide may be of assistance. We’d like to demonstrate how to resolve the Samsung TV “Audio Codec Not Supported” issue.
You can still play back video files on Samsung TV series despite the audio codec not being supported by Samsung TV. In truth, these videos could be played again on a Samsung TV, but the sound might not work. What are the root causes of this problem?

Although the majority of video file types, including MP4, WMV, and others, are accepted, recognized, and played on Samsung TVs, some file formats may not be supported. A video file’s final product is data that has been compressed using specific codecs. Make sure the video files are in the format and codec that Samsung TV supports before attempting to play back a video or movie on the device. Otherwise, Samsung TV won’t deliver audio or playback video.

Media files are built around codecs. It tests if your media devices are capable of playing back source video files properly. There are various codecs incorporated into Samsung TV.It just selects the suitable codec file to use for decompressing your video file before playing it each time you open a file. Your media player generates an error if the proper codecs are not installed or discovered.

In some cases, outdated Samsung TV hardware or firmware is to blame for the “Samsung TV Audio Codec Not Supported” problem. To resolve this problem, you must update your Samsung TV.

By understanding the potential reasons of the Samsung TV play video – Audio Codec Not Supported issue, we can then move on to the fixes for the audio codec not supported on Samsung TV problem that are provided below.

Let’s then concentrate on the fixes for the issues with Samsung TV play video no sound and audio codec not supported on Samsung TV. The following are at least some of the answers, in accordance with its potential causes:

There are many specialized tools available for recovering or restoring damaged video files. If your video files are damaged, you might try using third-party video repair apps to fix them. Many tools, like Windows Media Player, VLC media player, etc., are capable of doing this. 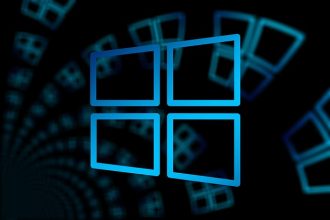 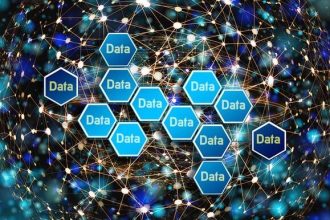 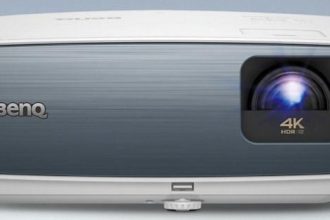 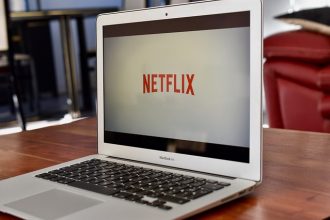 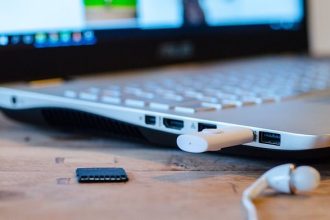 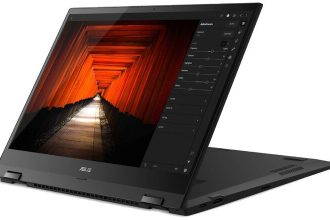 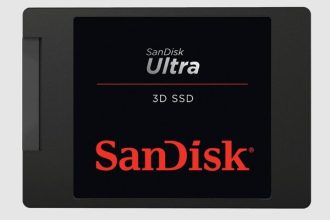 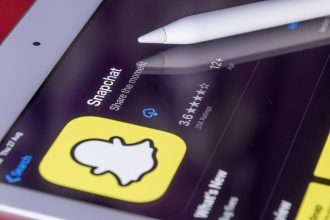