SIP Phones – What You Need to Know ?

SIP phones are phones that use Open Standard Session Initiation Protocol (SIP) to manage and configure calls using other open standards called Real-Time Transport Protocol (RTP). These protocols are generically called voice over IP and therefore phones commonly refer most of the time as VoIP clients or VoIP phones. There are two main categories of SIP phones namely, software phones or SoftPhones and hardware or hardphone phones. 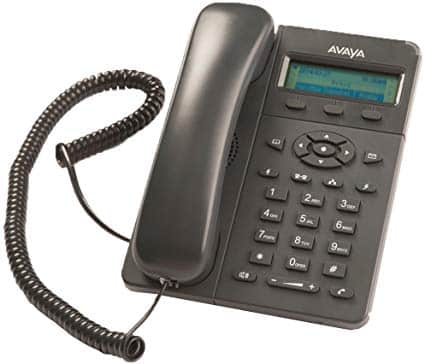 A HardPhone is something that resembles normal phones and also behaves like one. However, on this SIP phone the hardware is made using IP-aware parts via IP. It will connect to IP networks via Wi-Fi or Ethernet. You’ll also get wireless phones on HardPhones. Wireless phones use DECT technology whereby phones connect to a base station using the DECT protocol. The base station connects to an IP PBX using the RTP and SIP transport protocols.

The function and nature of SoftPhone is evident by name. It is a software program that gives the functionality of a phone. Like a HardPhone, a SoftPhone uses RTP and SIP for voice delivery and call configuration. Any device such as desktop, tablet and smartphone can be used to run SoftPhone programs, as long as it has speakers and a microphone. The primary requirement is to connect IP to the SIP server or VoIP provider via IP PBX.

The benefits of switching to SIP phones

SIP phones are seen as the viable alternative to PBXs and allow businesses to scale quickly without adding costs. The following is a list of some other SIP benefits.

It is cheaper to set up and activate than the PBX. You’ll receive a multi-channel phone number that won’t stay busy if it contains the appropriate sales representatives.

Payment for phone calls is based on the base rate regardless of the subscriber’s location. SIP phones are even cheaper than installing phone lines. This makes it very convenient for medium and large companies that have many departments and branches in different locations.

SIP helps integrate data into calls along with analytics and CRM systems to create a highly efficient business. For example, SIP technology provides an opportunity to track calls. This helps you understand which advertising channels are bringing new customers. Therefore, better decisions are made for sales growth.
SIP can be a great choice for any company or startup that wants to optimize the workflow.  Photo:Amazon.co.uk

The best solutions for Video Conferencing