Smart home devices are still niche products, tested and bought by geeks. But the arrival of the Google Home and the loosening of restrictions around Apple’s HomeKit, could see the market growing over the next few months. But before you start filling your home with overpriced gadgets, it’s best to ensure your house is ready.

After years of testing this stuff, long before it was good enough, I can tell you what to look for and what to avoid.

First, you’ll probably want to upgrade and secure your home network. As most smart devices will be connecting wirelessly, you’ll need a robust Wi-Fi network. I’d start by wiring up everything else. Try snaking ethernet cables around your home to connect anything stationary, like a video game console, smart TV or desktop computer.

As an alternative, if you can afford it, one of those fancy Wi-Fi mesh networks will keep all those devices connected. We’ve tested the Netgear Orbi, Linksys Velop and Google Wi-Fi, and all are incredibly simple to set up and blanket a home in fast, reliable Wi-Fi. Google’s is the cheapest, but even it costs $499 to cover an average home.

Then there’s security. Last year the Mirai Botnet wreaked havoc on the internet, taking down Twitter, Spotify and Reddit, among other sites. It was powered by rather dumb “smart devices” that were easily compromised and turned into an army of bots, attacking the infrastructure of the internet. 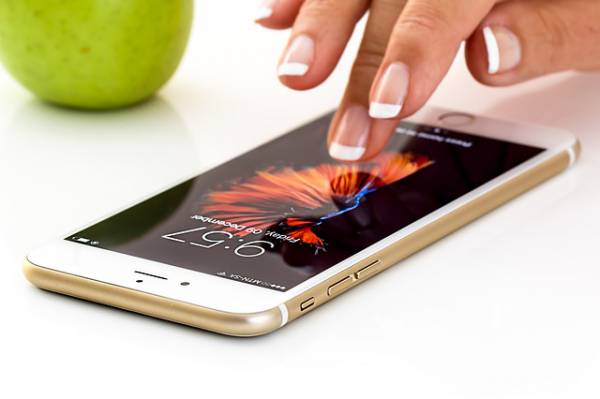 Two devices have appeared this year to address these security issues, the Norton Core Router and the Bitdefender Box. Both look for unusual traffic from your smart kettle, and vulnerabilities like default passwords being used. Neither product is available in Australia yet, but Bitdefender has free software for Windows PCs that can do the same thing. Bitdefender’s HomeScanner software will find any vulnerabilities on your entire home network, not just your PC, before the bad guys do.

When it comes to buying smart devices, it’s best to stick with brands you know and trust – such as Philips, Belkin’s Wemo, or D-Link. The Mirai botnet was successful not because of some grand conspiracy of webcams rising up against us, but because the security on no-name gadgets was poorly implemented. Security is expensive and cutting corners on it is a quick way for brands to compete on price. So think twice before taking a bargain on a baby monitor.

If all of this sounds like a lot of work, it really is. No one should have to go through this much effort just to speak to their hair dryer. It’s no wonder the smart home market is still in its infancy, waiting for that killer app.

But if you do want to talk to your appliances, you’ll want to take the time to get your smart home in order. Nothing is more frustrating than asking your lights to turn on then waiting in the dark, wondering if your lights have crashed, your network is congested, or your assistant simply didn’t hear you.

Removing as many variables as possible will help make your smart home feel smart, not just barely functioning. Just like the assistant in your phone, if you have too many bad experiences you’ll soon give up and go back to typing with your thumbs. If your light bulbs ignore you, eventually you’ll go back to the switch on the wall.