The future of Android Wear smartwatches

Apple these days is market leader but it wasn’t the first to build smartwatches. Companies such as Microsoft, Seiko and Sony had a go at making them. That’s not to say Apple’s watch has been a runaway success. Far from it. Figures produced by IDC in October last year showed that in the third quarter Apple posted its second-largest year-over-year decline in smartwatch sales.

To be fair, Apple series 2 watches had only just come to market, with chief executive Tim Cook reported this week as declaring the December 2016 quarter the best in watch sales for Apple. Patent filings suggest the next Apple watch might have technology embedded in the band, for example a battery.

The Kickstarter campaign-inspired Pebble Watch ignited interest in 2013. Now owned by Fitbit, it seems the Pebble’s days are numbered, with its new owner guaranteeing only to keep the Pebble’s eco-sphere afloat this year, not beyond.

Sadly, the portents for Android brands are not good either. While manufacturers such as Huawei, LG and Motorola have produced beautiful smartwatches, they have been hampered by Google’s cumbersome and primitive Android Wear operating system. 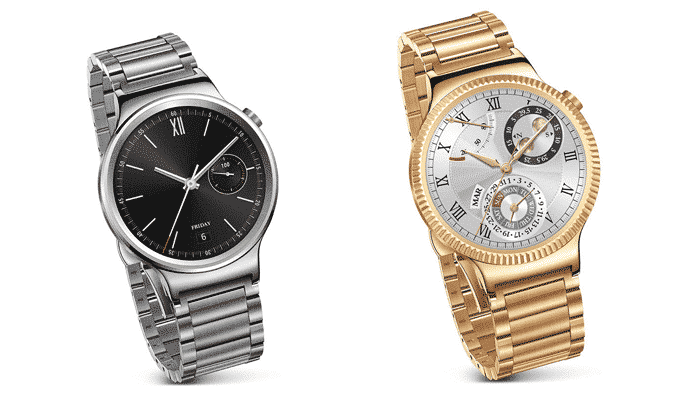 Samsung, however, fared better. That’s because the Korean manufacturer ditched Android Wear on its Gear S2 and S3 in favour of its own Tizen operating system. It offered a much better user experience. Users could move between watch functions by rotating the bezel. It’s brilliantly efficient, to the point where you’d wager others will copy the rotating bezel concept.

The future of Android Wear watches, therefore, is pinned on Android Wear 2.0, which starts rolling out. It is the last throw of the dice for Google’s watch operating system.

There is an expanded view of notifications, hopefully now with enough information on a small watch face. You can chat from your watch, respond to messages using predefined responses or even by flicking your wrist out or in, so-called wrist gestures.

Adjustments have been made to better display images on circular displays. Normal computer screens are rectangular but watch faces traditionally are round.

The user interface is improving with Apple-style complications where you can add extra features to your watchface such as a step counter or battery level indicator — which are already available on Apple Watch.

LG is flagged as first cab off the rank for Android Wear 2.0 with its LG Watch Sport and LG Watch Style. They use something like Apple’s digital crown button to aid menu functionality. But that’s in the US. LG Australia says for now there’s no plan to bring these watches to Australia.

However go to the Android Wear 2.0 developers site and you can download a preview and try it out.

The problem remains that, except for basic functionality, smartwatches are too complicated and finicky for many consumers, and only duplicate smartphone functions. It’s easier to get your phone from your pocket than operate a finicky smartwatch device with its itsy-bitsy screen. And with little more than a day’s battery life, it’s another device to recharge regularly.

If the Android Wear 2.0 watches don’t succeed, it will leave Apple and Samsung.

Of course, there are also the likes of Garmin, Fitbit and others, who produce sports watches that are simpler to use and have a clear, albeit limited purpose.