Dynamic Host Configuration Protocol is known as DHCP. It is a network protocol that enables a server to instantly give an IP address to a networked computer.

Contents
How does DHCP operate?A DHCP server: What is it? A DHCP client: what is it?

How does DHCP operate?

A specific “DHCP Discover” network packet must be sent to the local area network’s broadcast address for DHCP to operate correctly. The DHCP server receives this packet and replies with a “DHCP Offer” that includes the IP address it is providing to the client. The server only has this particular IP address. The client will then acknowledge to the server with a “DHCP Acknowledgment” that it has received an IP address.  This will demonstrate that the server has acknowledged giving the client an IP address.

A DHCP server: What is it?

A DHCP server is a computer on a network that is configured to assign IP addresses to other computers on that network. It is possible to set up the DHCP server such that it would automatically assign IP addresses to recently connected computers and maintain track of which machines have received which IP addresses. The DHCP server is also in charge of keeping track of which computers have received which IP addresses. Automation of IP address management: Without DHCP, network managers would have to assign and remove emails by manually. When devices require network access and when they disconnect, it can be difficult to keep track of which system has which address. DHCP can streamline and unify this, allowing network specialists to manage every site from a single place.

A DHCP client: what is it?

How should a DHCP server be set up?

Although setting up a DHCP server is somewhat outside the purview of this post, in general, you must install the DHCP server software on the computer that will operate as the server and then setup the DHCP server so that it will assign IP addresses to the network’s computers.

DHCP client configuration – how to? 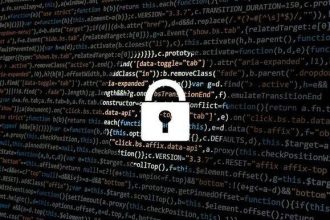 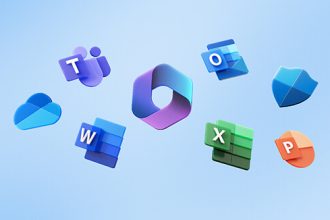 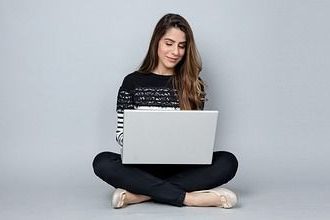 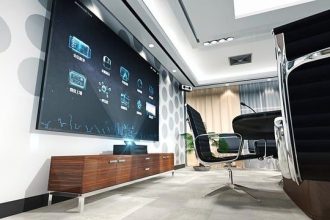