When you switched on your smartphone, it generally displays a mini phrase or a specific letter very next to your signal strength icon to let you aware the quality or type of the network now you’re connected to. This will be either 4G for a 4G network, 3G or HSPA  for a 3G network, 2G or EDGE for a 2G network or GPRS.

In general terms of quality, 4G is best for today, followed by H, 3G, E and then GPRS/2G. Even so, other things like if you’re moving/in a building or anything from the weather, how many people are using your specific area of the network, will also play a role in the mobile data connection performance. 2G networks, also are seen as GSM, are now fairly old technology, it was common around 1992, but cover the vast majority of the cities areas. 2G networks designed basically for text and voice communication, and are enough to get your mobile phone text messages and conversations from Y to Z. These networks are also able to transfer data, but only unreliable and very slowly. All this was advanced by GPRS often called 2.5G and then came EDGE, before 3G networks began to take over the most networks. The maximum data speed 473Kb, a 2G network is able to attain i.e. about half a Mb – however, you’re not usually to get anything close to it. Networks like 3G are an advancement from 2G, starting in 2001, and are basically planned to handle the data transfer. UMTS generally called Standard 3G, is capable of data transfer speeds up to 2Mb. 3G technology improved to become HSPA, increasing the theoretical top end mobile broadband data transfer speed. HSPA has been further advanced by HSPA+ and DC-HSDPA, the latter of has been widely positioned across the world to provide mobile broadband speeds nearing 4G network performance. 4G network is the newest. The first 4G network was launched in the USA in November 2012, now all the networks providing 4G services. Right now the only real downsides are having to get a new handset or device which supports 4G and limited coverage area. 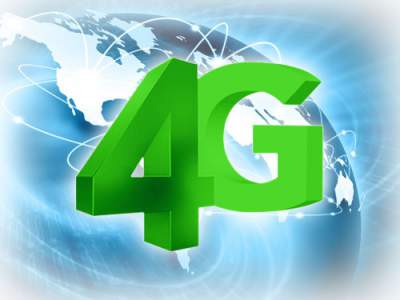 On 4G networks, the average mobile broadband download speeds is 15.1Mbit/s (Megabyte per Second) is more than double as fast as 3G which has 6.1Mbit/s, across all the networks. The performance varied by operator communication research found that as O2 and EE offered faster than normal 4G download speeds at 15.6Mbit/s and 18.4 Mbit/s respectively. LTE or Long-Term Evolution is a standard for high-speed wireless communication for data terminals and mobile phones. It is established on the UMTS/HSPA and GSM/EDGE network technologies, enhancing the speed and capacity using a core network improvements together with a different radio interface. According to LTE Advance will be capable of transferring the data on peak loads at the rate of 100 Mbps for downloading and 50 Mbps for uploading. We’re not going to be discussed here who provide the best network features! There are likely too many variations, while the factors are literally changing every week as the mobile suppliers improve and upgrade their installations. We can recommend here is that you to go to their official web pages and put in any required postcodes to make certain you should be capable of getting a signal. 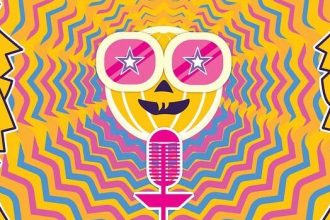 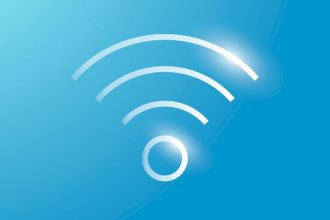 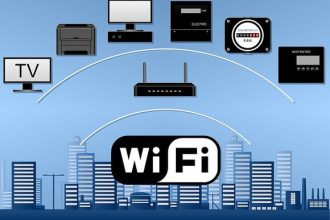 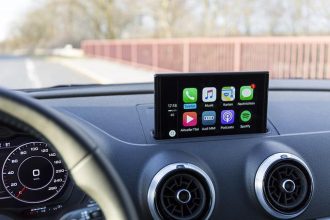 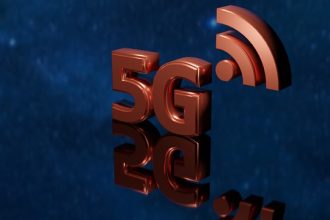 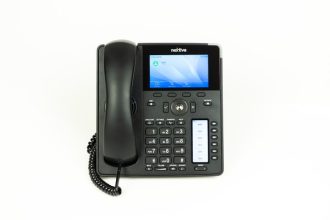 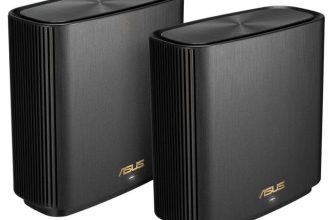 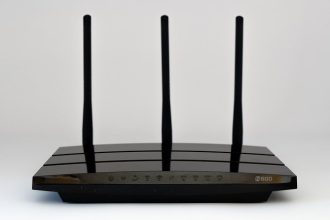