Logitech’s new Cloud G handheld will allow the Xbox maker to expand further into it and the handheld gaming market.

Microsoft announced an addition to its cloud gaming service via Logitech’s upcoming handheld. Releasing in North America on October 17, the Logitech’s G Cloud (stylized CLOUD) comes with a pre-installed app for Xbox Cloud Gaming, allowing users to immediately use the service to play games. 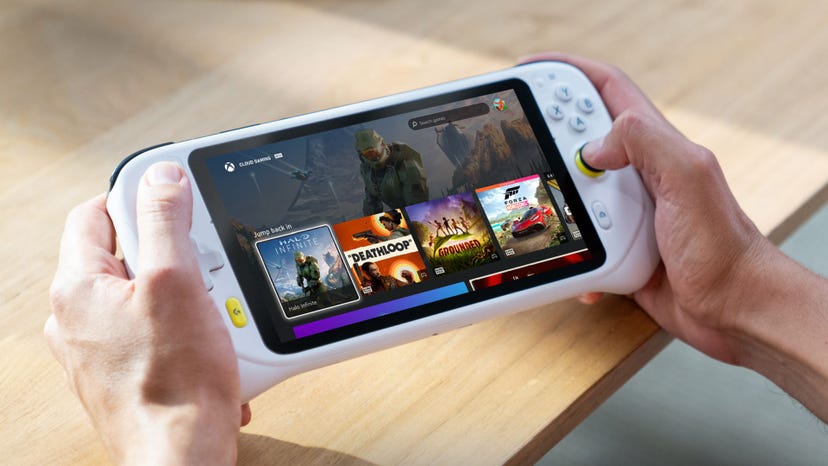 Logitech’s handheld gives Microsoft another way to roughout 2022, Microsoft has alluded to various ways it plans on expanding its cloud gaming tech, from SmartTV integration to an Xbox-branded streaming stick. In April, CEO Satya Nadella stated that the service had reached over 10 million users since its launch in 2020.

As for Logitech, its cloud plans were revealed in August, when it and Tencent entered a deal to create a handheld that could run multiple cloud gaming services. The device will also be able to access digital game stores such as Steam and NVIDIA’s GeForce Now.

With handhelds such as the Nintendo Switch and Steam Deck proven to have high demand this year, it’s the right time for Microsoft to get in on the handheld market. In addition to Xbox’s cloud, bringing in GeForce and Steam is a good consolidation of the various cloud gaming services.

“Handhelds are a natural next step in our cloud gaming evolution, and it’s great to see a world-class hardware leader like Logitech optimize Xbox Cloud Gaming for their new device,” wrote Xbox’s cloud gaming VP Catherine Gluckstein. “As we look ahead, we will continue to meet people on the devices they already own, breaking down barriers of entry to play.” 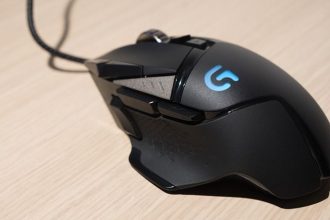 Logitech SetPoint – modify the layout of your keyboard and mouse