Google has started implementing the Android 8.1 Oreo update for its Pixel-branded smartphones. The update will be sent first to the original Pixel and second-generation Pixel phones and will also be available for Nexus devices.

The update that has been tested through the Android beta program for some time brings error corrections and performance improvements. The update also brings a new feature that will show the Pixel users the speed expected of public Wi-Fi networks nearby. Google says that the function called Wi-Fi Speed Tag will designate Wi-Fi networks as slow,standard, fast or very fast. 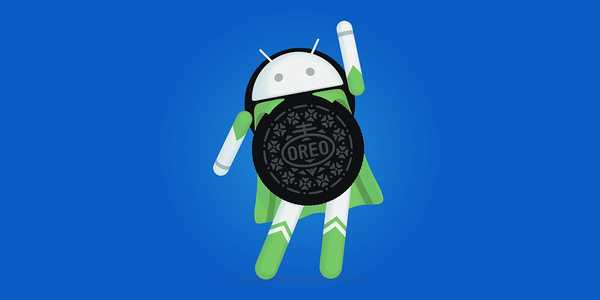 The update also brings notifications of open networks where Android 8.1 users can see the network name (SSID) and connect directly to the network from the notification. Google is also improving the way that intelligent text selection works where Android 8.1 Oreo will now recognize text when the user highlights relevant words by pressing it for a long time. The function will recommend the next logical step through a suggested application.

In launching Android 8.0 Oreo, Google said that smart text selection will enhance the copy and paste experience for smartphone users. The function can recognize addresses, phone numbers, e-mail addresses and URLs among other options.