Researchers at the University of Central Florida have produced a prototype supercapacitor battery for small devices that
can be charged in seconds, but potentially last all week. It can also be recharged 30,000 times without degrading. 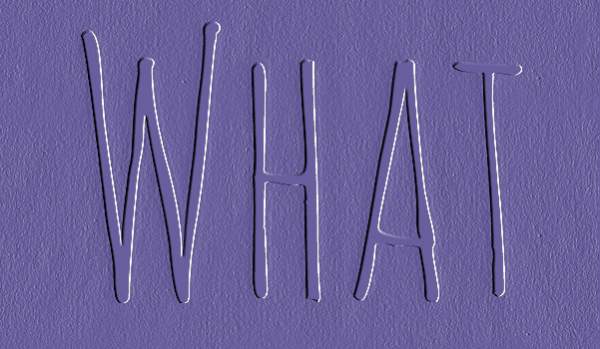 Supercapacitors store energy electrostatically on the surface of a material.There are no chemical processes, which
are slow and cause physical damage to the structure of the battery. A supercapacitor can charge and discharge extremely rapidly,because the only moving thing internally is the electrical charge.
Traditionally, supercapacitor tech has been held back by low energy density. To get a usable amount of power meant unfeasibly
large capacitors, limiting previous applications to buses and trains. This is where the new generation of nanomaterials
comes in, making it possible to build huge surface areas into a tiny film of material. The prototype contains millions of nano-meter-thick coated wires to store the static charge.

Before we get too excited, this is still at the proof of concept phase, but building a working prototype looks encouraging. The
Florida team is among many such groups working on new battery technologies, and many use nanotechnolgy in one form or
another. A group based at MIT has developed a new form of anode built from carbon nano-tubes, to boost the effectiveness of
Lithium-ion batteries, which shows promise.
The world has been waiting for a replacement for chemical batteries for years; while everything has got more capable and faster, it has drained batteries all the more rapidly. If nanotechnology capacitors can be made commercially
viable, waiting hours for your car or phone to charge will become a distant memory.