True to its dedication to release four cars in the year 2016,PROTON Holdings Bhd officially presented Proton Ertiga . Proton Ertiga is the fourth and final model launched by PROTON for the year and the model was launched by YBhg Brigadier General (K) Tan Sri Dato’ Sri (Dr) Haji Mohd Khamil Jamil, Chairman of DRB-HICOM.
Proton Ertiga is the first model released through PROTON’s cooperation with Suzuki Motor Corporation Japan. It arrives in 2 versions – the Executive (manual [MT] and automatic [AT]); and Executive Plus (AT) transmissions . The six
seater people mover family car is fitted with the 1.4 VVT (variable
PROTON WRAPS UP 2016 WITH THE LAUNCH OF THE PROTON ERTIGA
valve timing) engine made from light-weight aluminium for both the
variants. 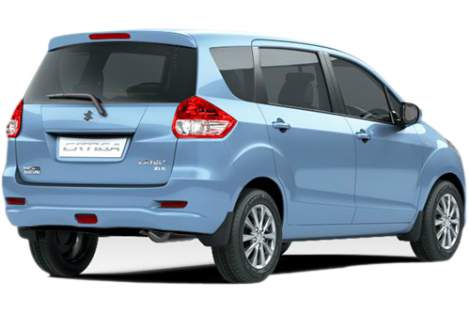 The multi-point powered injection allows economical fuel
consumption at 5.7L/100km for the (MT) and 6.0L/100km for the (AT)
based on the New European Driving Cycle (NEDC) which combines
both urban and extra urban cycles.At the same time, the drive-by-wire
technology improves the car’s efficiency in terms responsiveness. 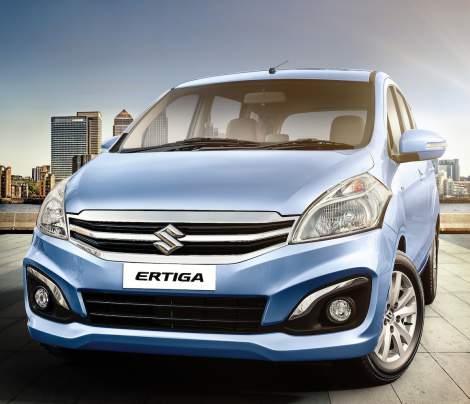 Proton Ertiga is now available for test drive and booking at all Proton
Edar outlets nationwide.This compact MPV from Suzuki is powered by a 1.4-litre K14B four-cylinder engine that pumps out 96 PS and 130 Nm. The sole transmission option offered is a four-speed automatic. The Suzuki Ertiga, does not come with stability control or traction control, relying on just ABS, EBD and dual airbags.