The Finnish Government has brought together a group of major Finnish and international companies together with universities and research bodies to create an ecosystem of battery materials to develop battery technologies.
Consortia have developed a comprehensive national raw materials strategy for batteries in Finland’s rich mineral fields. Companies have substantial operations in developing batteries from mining and metal production, to battery production, charging and battery recycling. All companies have strong research and development activities to support current and future innovations.
All companies are committed to maintaining the highest sustainability standards and minimizing their carbon footprint in production.
All the raw materials used will be traceable even when recycled.

The ecosystem mentioned above is not only a collection of universities and research bodies, but also includes large public sector investments in education, training to ensure that there is a sufficient group of highly qualified engineers and technicians to manage the demand for workers.
This concerted effort fits well with the EU’s European Battery Alliance, an alliance of EU countries, the IE Andi and industry. The Alliance’s goal is to build battery technology and production capacity in the EU, which is crucial for low-emission mobility, energy storage and the European economic strategy.
Europeans face major challenges in global battery markets in China, South Korea and Japan, which have had an early advantage by establishing the best players with massive government support.
Europe is also facing competition from the United States, a huge and highly diversified market in all sectors of the battery ecosystem. There is no doubt that cooperation between Europe and the Americans will be possible and that competition should increase efficiency, and that in itself is a healthy problem.
When the Alliance was launched, Europe had about 3% of the world market, mainly in foreign suppliers. EU production is now expected to match demand by 2025. The alliance has already attracted the industrial participation of about 440 actors and about 100 billion euros in investment commitments. In line with the European Green Agreement, the Circular Economy Action Plan and the Industrial Strategy, Europeans are working on a competitive, circular, sustainable and safe value chain for all batteries placed on the EU market. The European Battery Alliance is integrated with the interests of the Commission.
It is important to note that renewable energy has increased to 38% of European electricity by 2020, surpassing fossil production for the first time, which has fallen to 37%. This development will continue as financial resources, technology and demand from the general population are strong. This activity will fuel new jobs and economic growth.
Next, major competitors in Asia and North America will push hard for market efficiency and market share. As climate change is now clearly on the agenda of these three continents, investment can be expected to start flowing quickly just because the task is enormous.
It is important to put the size of the task into perspective. The world’s largest banks have put $2.7 trillion into the fossil fuel industries since the 2015 Paris Agreement. The 15 largest banks, including JPMorgan, Wells Fargo, Citibank and Bank of America, lent more than $1.2 trillion to fossil fuel investors.
Over the same period, in the United States, the total invested in renewable energy was around EUR 150 billion. Banks must be misled into financing the renewable energy sector.
From 2009 to 2019, major public banks in China, Japan and South Korea invested only $9 billion in solar and wind power, but $79 billion in fossil fuels, making them the world’s largest public fossil fuel lenders.
China contributes almost a third of the carbon dioxide emissions that contribute to global warming. About 60% of its energy consumption comes from coal and is the second largest oil consumer in the world.
The cost of a zero-greenhouse gas transition in China by 2060 could reach $5 trillion, the scale of the financial challenge being substantial.    source: Finnish news 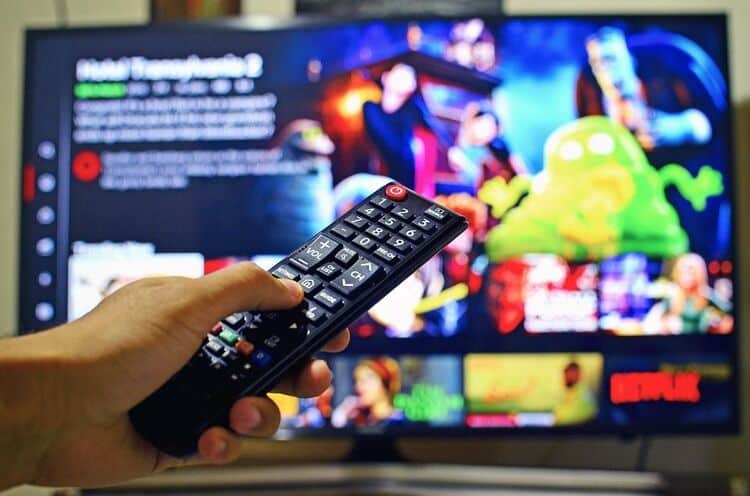 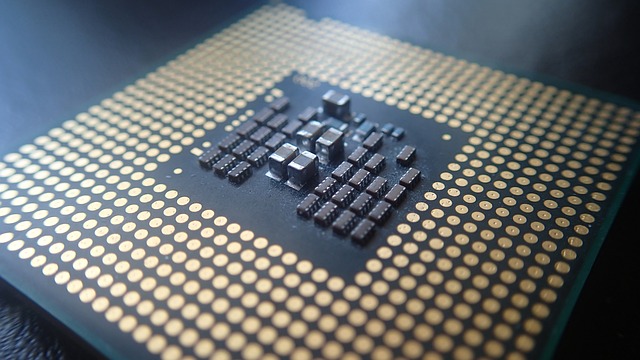 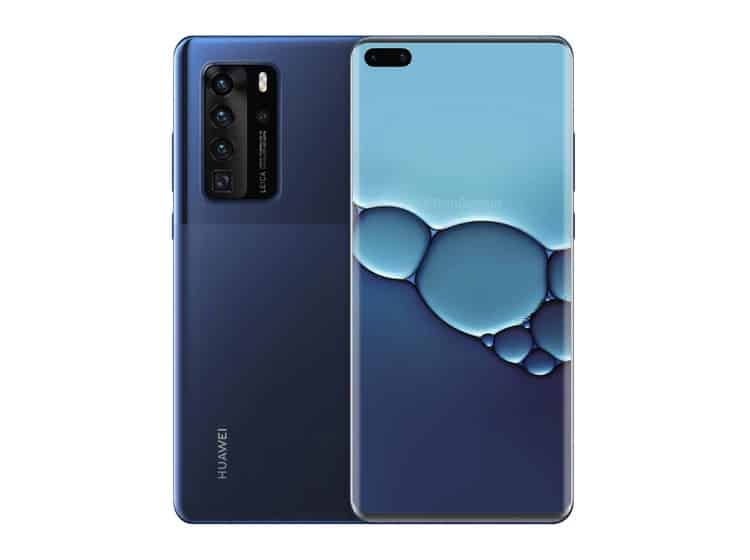