Microsoft’s video game unit Xbox on Thursday said it will tap into cloud computing to make “Fortnite” free to play on mobile devices powered by Apple or Android software.

The popular battle royale title from Epic Games will be the first free-to-play game available through an Xbox Cloud Gaming service available in 26 countries, head of product Catherine Gluckstein said in a blog post. Fortnite’s return to iPhones and iPads comes after the game was booted from Apple’s App Store for trying to bypass its payment system in violation of the iPhone maker’s rules.

Apple has clashed in court with Epic, which has accused the iPhone maker of operating a monopoly of its App Store shop for digital goods and services.

A US federal judge in November ordered Apple to loosen control of its App Store payment options, but said Epic had failed to prove that antitrust violations had taken place. “Fortnite” will be free at Xbox Cloud Gaming as a result of a partnership with Epic.

Fans of the Fortnite video game can play on Apple iOS-powered devices, Android phones or tablets, as well as on Windows computers through web browsers, Gluckstein said. Apple and Google dominate the market, with their operating systems running on the majority of the world’s smartphones.

“This is just the beginning for us,” Gluckstein said.

“We’re going to learn, implement feedback, and in time look to bring even more free-to-play titles to players through the cloud.”

Microsoft has courted the favor of antitrust regulators scrutinizing its plan to buy video game maker Activision Blizzard, promising that any app store it builds will treat developers fairly. Microsoft’s $69 billion deal to buy the video game powerhouse needs to pass muster with regulators in Europe and the United States intent on reining in tech titans.

Principles outlined by Microsoft included allowing all developers access to its app store and not requiring them to use the technology firm’s payment system for in-app transactions. 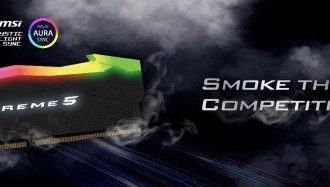 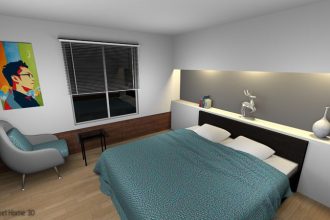 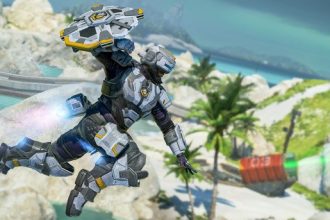 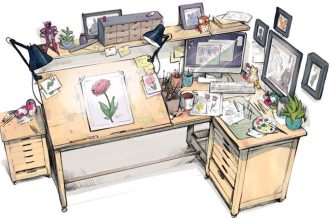 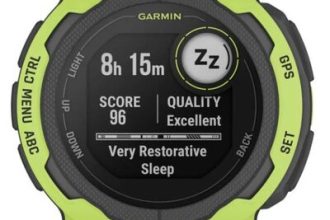