After a series of leaks and advances, Samsung finally unveiled its new main series of smartphones: the Galaxy S20.
During an event in the United States the company introduced the Galaxy S20, Galaxy S20+ and Galaxy S20 Ultra. All series that are expected to be available from March and that want to conquer users by the hand of various features. 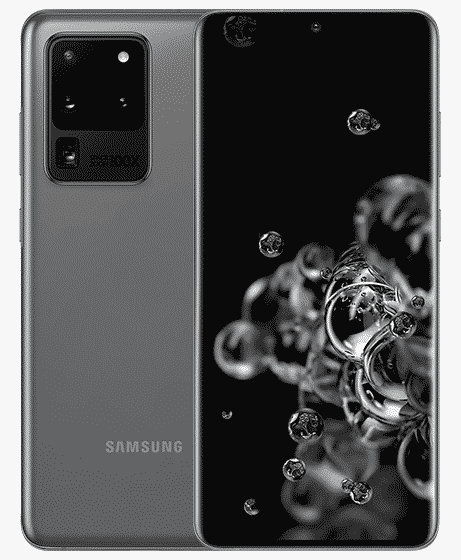 On the other hand, the company also wanted to put an accent on the photography section and announced that the S20 and S20+ will have a 64MP main camera, while the S20 Ultra will present a 108MP main camera.
All equipment will have cameras complemented by a digital zoom powered by AI. In the case of the Galaxy S20 and S20+ the zoom will be up to 30X, but on the S20 Ultra will offer a Super Resolution Zoom up to 100X.
To close the camera theme, both the Galaxy S20 and Galaxy S20+ and Galaxy S20 Ultra will allow you to record videos in 8K.
Samsung also announced that all phones in its latest series will allow uploading 8K videos directly to YouTube thanks to a company alliance and video platform. All while the company also wants to win over video game fans with the promise that the 120Hz display of their new series will deliver a simpler gaming experience.
As for security, Samsung says its new series is the “safest devices they ever made” and will have Knox’s protection.
Finally, the entire Galaxy S20 series will include 25W fast charger and the S20 Ultra will also support super fast 45W charging.