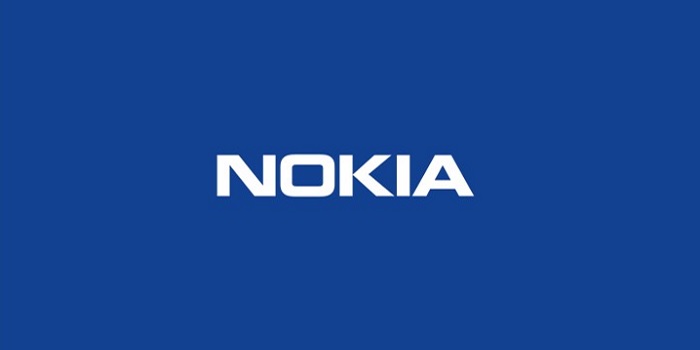 The Finnish telecommunications giant Nokia said on Thursday that it has planned to reduce about 600 jobs in France, as it seeks to make cost savings and refocus its business decision LOSS.

The group said that it is expected to reduce its workforce in France by 597, just over 10 percent of its total workforce in the country, with the French trade unions calling the movement “unacceptable. “

Nokia, which no longer makes the phones that sold that business to Microsoft, bought the French-american telecommunication equipment manufacturer Alcatel-Lucent in 2015 in an agreement that is expected to lead to savings.

France’s cuts will focus on administrative and support services and will not affect research and development as they reorient the 5G high-speed telecommunications networks, cyber-security and Internet-connected devices, said Group.

Nokia aims to make 1.2 billion euros (1.4 billion dollars) in total cost savings at the end of 2018 as a result of net losses of 766 million euros last year.