As part of its efforts to cut costs at the company, HP Enterprise is reportedly laying off 5,000 workers globally. According to reports, the layoffs will affect about 10 percent of HPE’s workforce, including employees both in the U.S. and abroad.

Further, reports noted that the Palo Alto, California-based company, which currently hires 50,000 workers, is set to start making the cuts before the end of the year.The company, which focuses on servers, software, and consulting services for businesses, has offices around the world, including in China, Brazil, and Switzerland.

In 2015, it split from Hewlett Packard to become a separate company headed by CEO Meg Whitman. 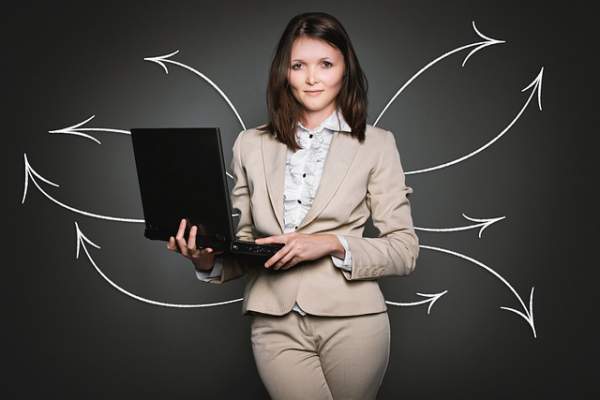 Over the last two years as an independent organization, HPE has already undertaken several rounds of layoffs. The major restructuring was announced in June 2016 after several of the company’s veterans left.The company had then consolidated its sales organization.

Earlier this month, in a call with analysts, Whitman said the company is benefiting from growing demand across key areas of the business.

She however said that she’s pushing to cut “layers” in the organization and become more efficient.

She added, “With fewer lines of business and clear strategic priorities, we have the opportunity to create an internal structure and operating model that is simpler, nimbler and faster.”

Chief Financial Officer Tim Stonesifer had then stated that the company is targeting $1.5 billion in savings over a three-year period.