The Swedish company Volvo introduced two concept cars, which announced new directions in the development of small cars.
Both vehicles represent a series called “40”, which Volvo is planning to enter in big style in the premium car segment small in size, combining their appearance which could be said to be distinctive Scandinavian, with new technologies related to electrification, connectivity and autonomous driving. 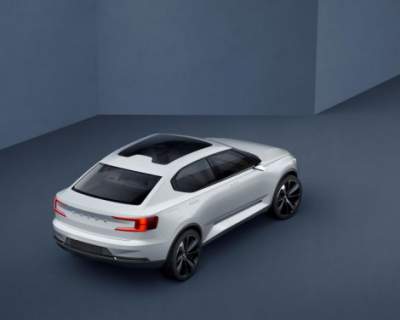 Models called “40.1” and “40.2” are the first four-wheelers designed on a modular platform CMA, which is specially designed for small vehicles, but designers and engineers complete freedom to developing vehicles moving different directions.

The new family of Volvo’s “40” will include, among other things, models that will completely switch using energy from the electric battery, or the offer will be twin plug-in hybrids, which goes in line with the idea that companies by 2025 all vehicles in Volvo’s offer to be electrified. It is expected that the first production model of “family 40” arrives on the market next year. 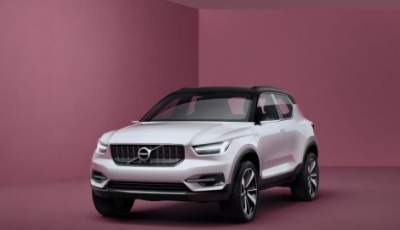 Presentation of the new small car gamma came at a time of good sales at the beginning of 2016, having recorded an increase of 24 percent. Volvo’s ambition is that this year sold 800,000 cars, which is a significant increase compared to the 503,000 vehicles sold in 2015.