WhatsApp is testing an official application for use in Apple iPad, so that the owners of the tablets can use the messaging service without workarounds.

WhatsApp BetaInfo says that the iPad version of the application has a similar logon process, requiring users to register an account using a phone number. This suggests that the iPad must be a mobile-enabled model with a SIM card. 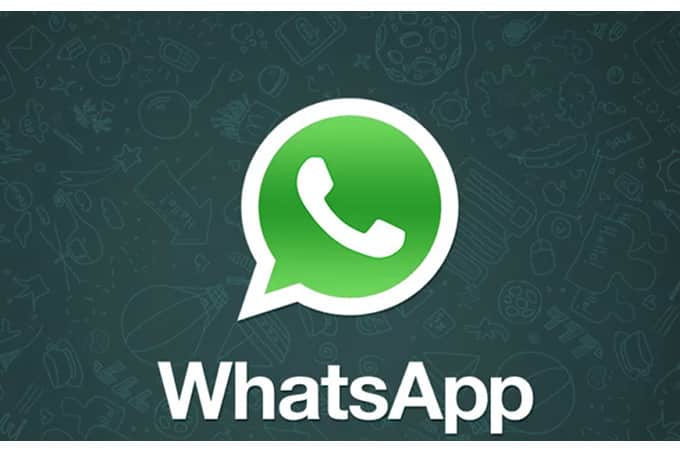 Previously, like computer users, iPad owners would have to use WhatsApp Web to view phone chats on a different device.

“WhatsApp for iPad has exactly the same features as the main (mobile) application,but with an iPad UI compatibility, ” WABetaInfo notes.

Like iOS app, WhatsApp for iPad supports the same features as your iPhone equivalent, including voice calls and Touch IDs.

However, the iPad version only has one tab for chats, status and calls, but not a camera tab. This means that users can share text status, but not photos, such as in Instagram or Facebook Stories.

WABetaInfo says that support for iPad is still not widely available and will probably come up with the next round of beta updates for those in the TestFlight program.

The site itself received an invitation to see the application.